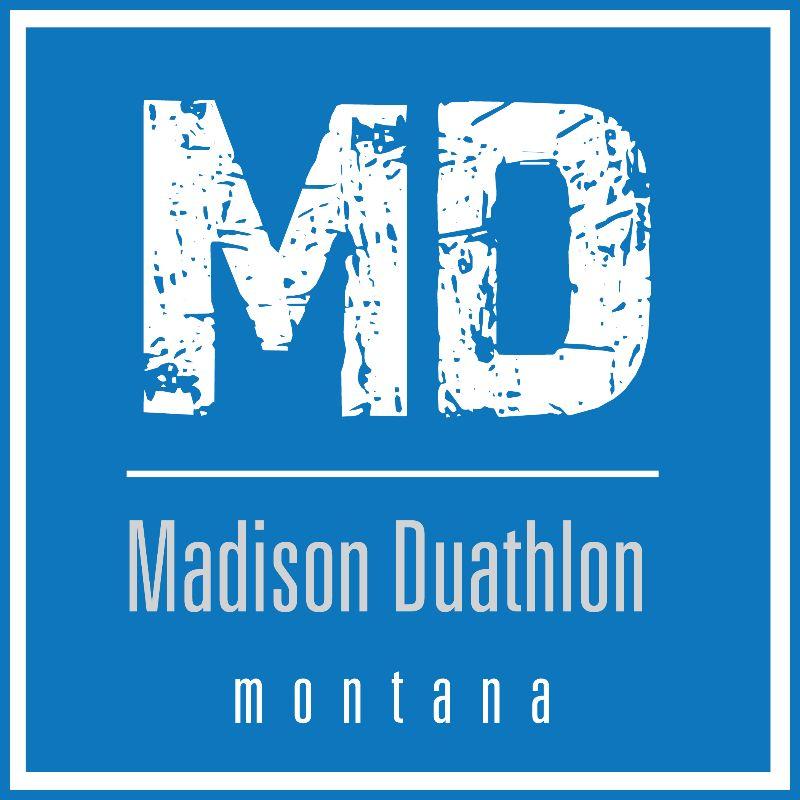 Second Leg of the Madison Trifecta​

The original Madison Duathlon (a bike/run race) started out as a natural expansion of a good idea (i.e. the Madison Marathon), but it quickly became a good idea on its own.  It was an A to B that started in Ennis right near the banks of the Madison River and then went up and over the mountains to Virginia City.  It was a great route and many duathletes who have competed in the Madison Marathon say they had more fun on the duathlon.​

In 2020, we tried a road race version of this event.  It went okay, but it was scary watching the speed of the cyclists coming down Virginia City hill. Also, long-term Madison Duathletes said the original route was better.  So, we're back to the original route but with a twist.

The start will be at Lion's Club Park in Ennis. The first run will essentially be a sprint of sorts.  We will shuttle you three clicks away from the park and then say 'Go.'  Everyone runs back to the park and gets on their bike.  Then, the cycling route heads out of town and towards Axolotl Lakes.  There are two big-ass climbs.  The second one takes cyclists out towards Highway 287 and then returns.  The bike/run transition is near Axolotl Lake.  Then, runners go down a valley towards Virginia City.  This is a 10K run with the finish line right in front of the Madison County Courthouse in Virginia City.