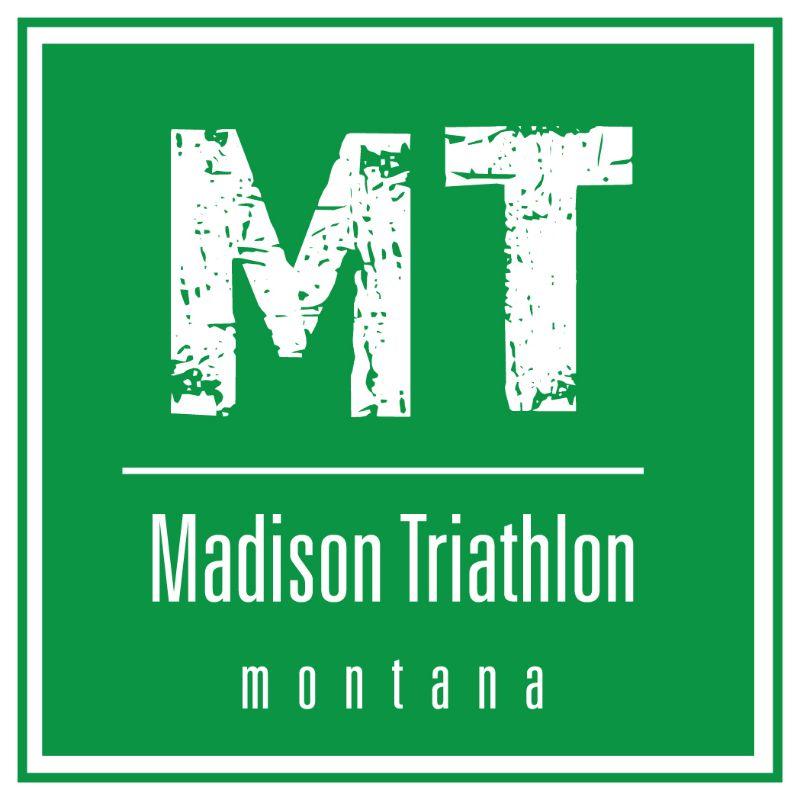 First Leg of the Madison Trifecta

The Madison Triathlon is unique in a few respects. First, like the Madison Duathlon, it is a point-to-point race as opposed to a loop route. Athletes will start in one town and finish in another. It will also start at the foothills of the Madison Range (the second highest mountain range in Montana) and finish in the Tobacco Root Mountain Range. Second, it is an Olympic Distance triathlon. There are very few of them (only us?) in Montana and this is one of them. Third, the swimming leg is in open water (not a swimming pool). The route is a 600 yard rectangular lap in Ennis Lake. Athletes make two laps for a total of 1,200 yards. Fourth, the biking leg is almost all on Montana Highway 287 and includes a five-mile uphill and, best news yet, a five-mile downhill. There are also some great flats. Fifth, the final running leg is a gentle uphill grade from Harrison to Pony. The finish line is right in front of the infamous Pony Bar. Lastly, the entire race is at elevation. It’s not quite like the Madison Marathon (9,000 feet plus), but the entire route is over 5,000 feet above sea level. So what you got is an Olympic Distance Triathlon that is one mile above sea level. Is there any other such Tri in America or anywhere else in the world?​