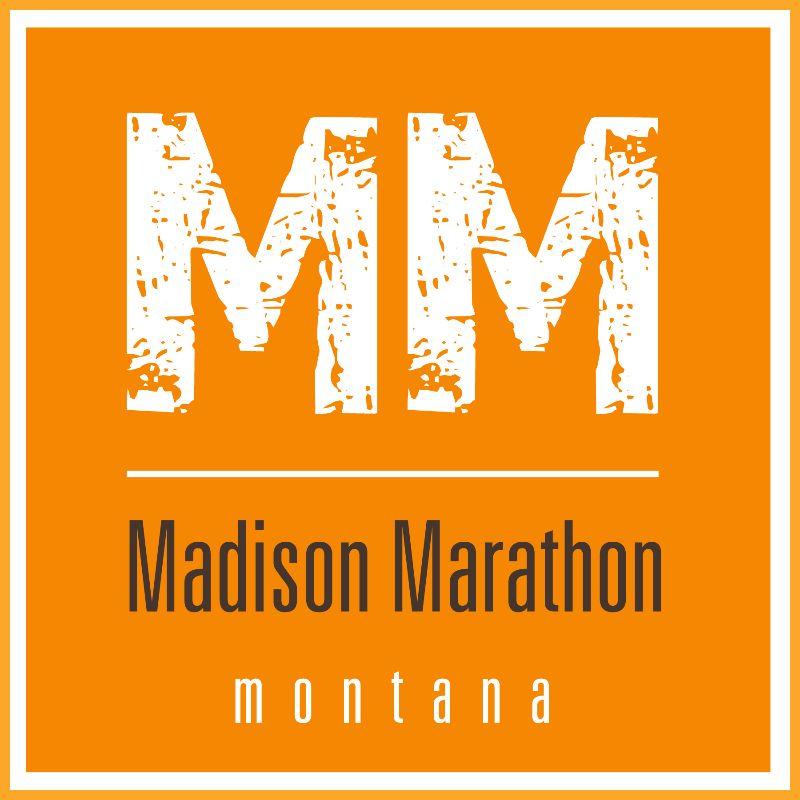 Since the inaugural race over Labor Day Weekend in 2008, the Madison Marathon has grown by leaps and bounds.  Every year, we host runners from around 40 states and several countries. Nearly one-half of the runners come from outside of Montana which is pretty good considering we had just 200 slots open. The 200 runner cap has been reduced to 100 for the 2022 race season.  The reason is due to US Forest Service policy which must regulate the number of runners on public land because the ecosystem on the Gravelly Range is quite pristine. When you see the route and its surrounding environment, you’ll understand that there is a lot to protect.​