This Golf Festival will be held at Fairbanks Ranch Country Club in San Diego, California on December 7th, 10am start (11am Tee Time) with a "Pregame Party" the evening of December 6th at The Winery in La Jolla.

The golf format is a fun and unique Scramble Match Play with either a Hall of Famer, Professional Athlete or Celebrity in each foursome.  There will be great on-course contests, a calcutta, silent auction, and to top it all off..  an outdoor viewing party of the Monday Night Football game between the Bills and 49ers.

All net proceeds go to the Reed 83 Foundation, which helps underprivilged kids read at least 30 minutes per day by providing them an environment and resources to do so.  In these crazy times, it is a needed cause.

Andre Reed to  “Kick Off” Tournament

On Course Food and Drinks

For Sponsorship Experiences and Information:

The Following Premium Sponsorships Include all of the Above, plus:

Across the country, NFL Pro Football Hall of Famer, Andre Reed and The Andre Reed Foundation are using the game of football to get underprivileged kids to tackle a good book, read 30 minutes a day, and catch the love of reading. This Read with Reed 83 Challenge has supported this program in 15 the Boys & Girls Club of America across the country. In addition, Reed has powered READING ROOM makeovers in 4 of these cities. The READING ROOM makeovers typically transform run down rooms/spaces in BGCs that haven't been painted or made welcoming in decades due to low budgets. Reed's goal, with your help, is to give the club kids a cool, safe place to exercise their minds and read. 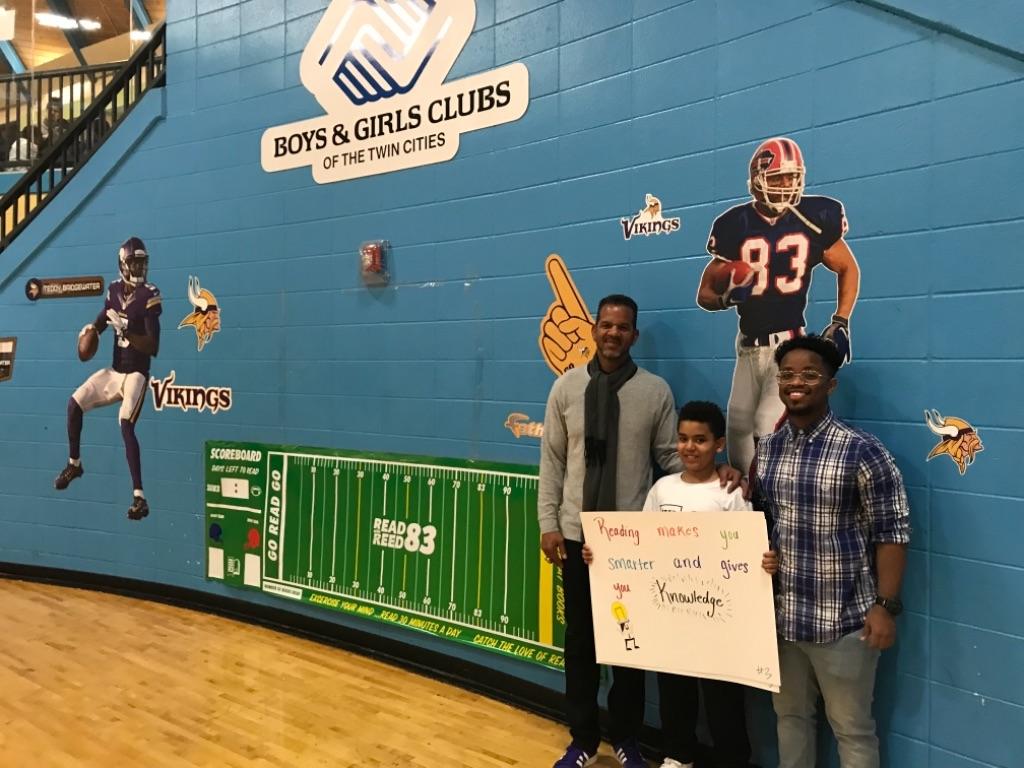 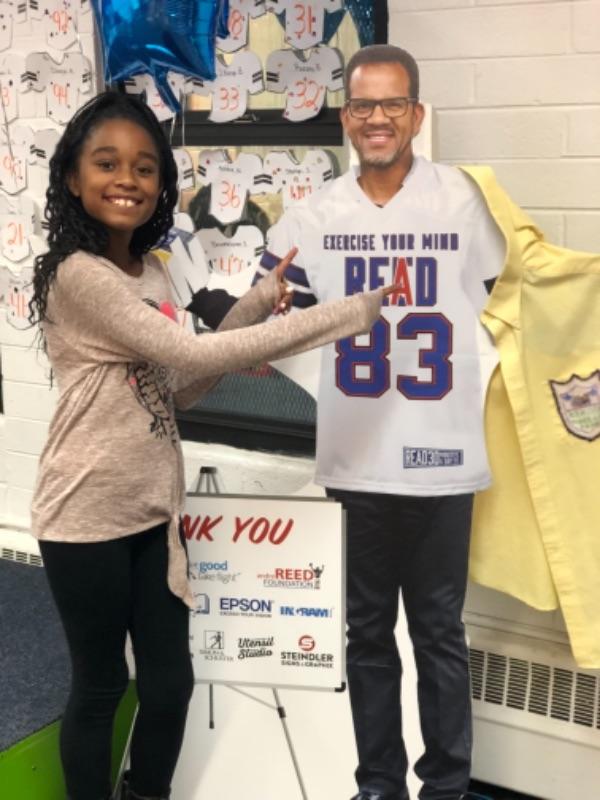 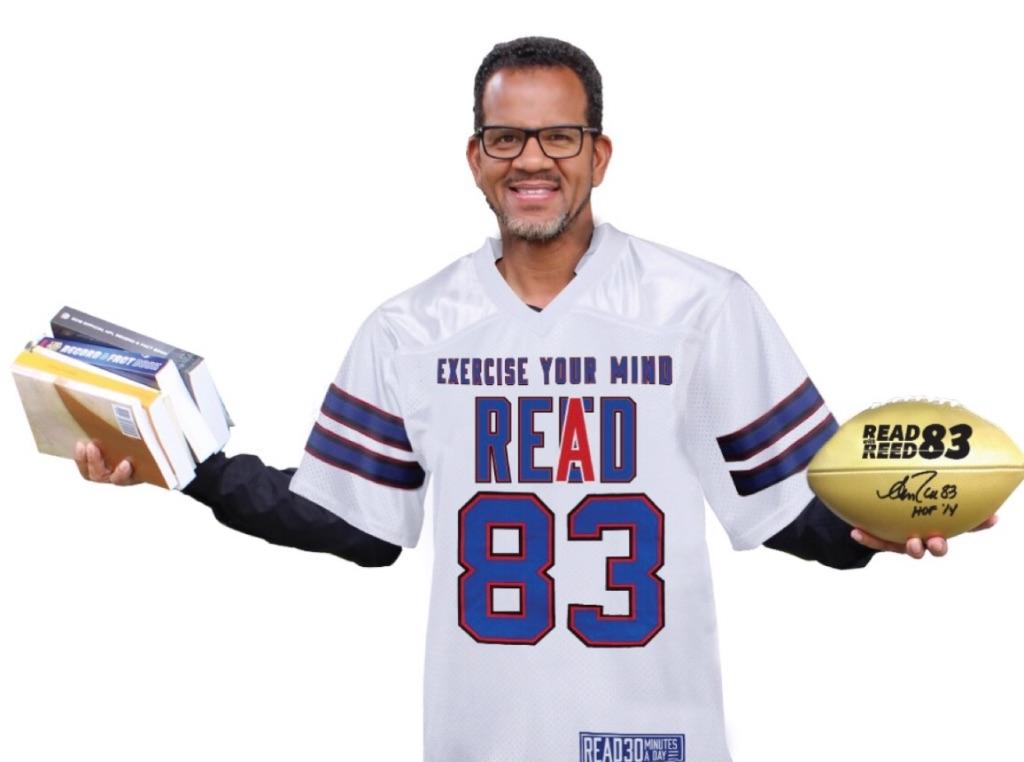 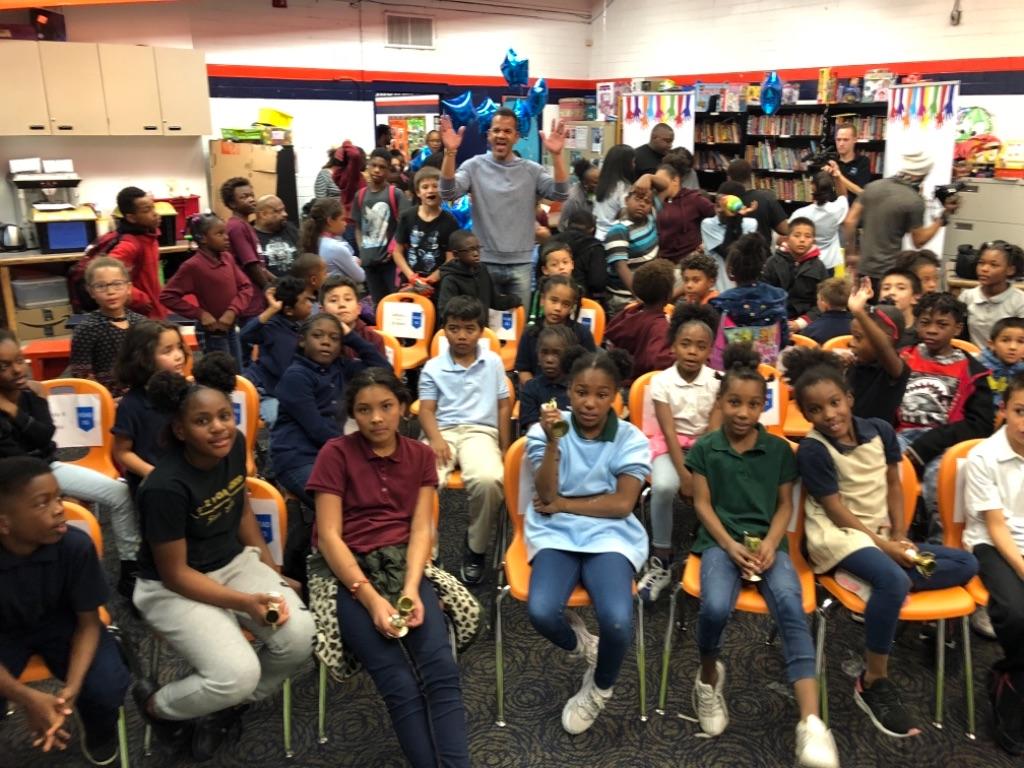 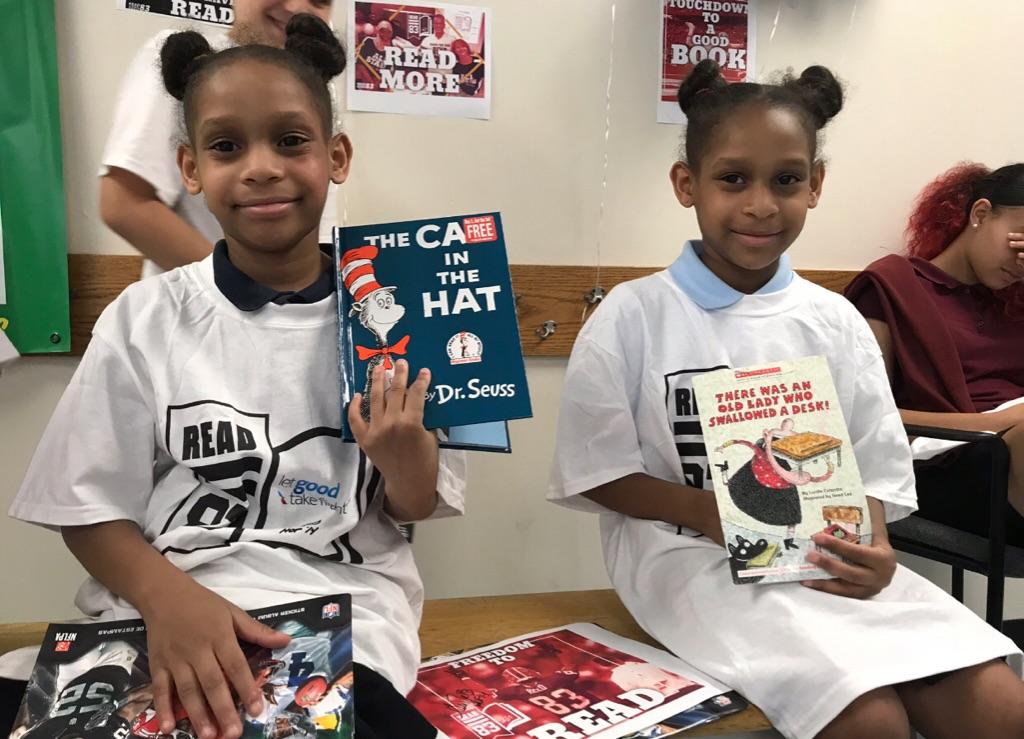 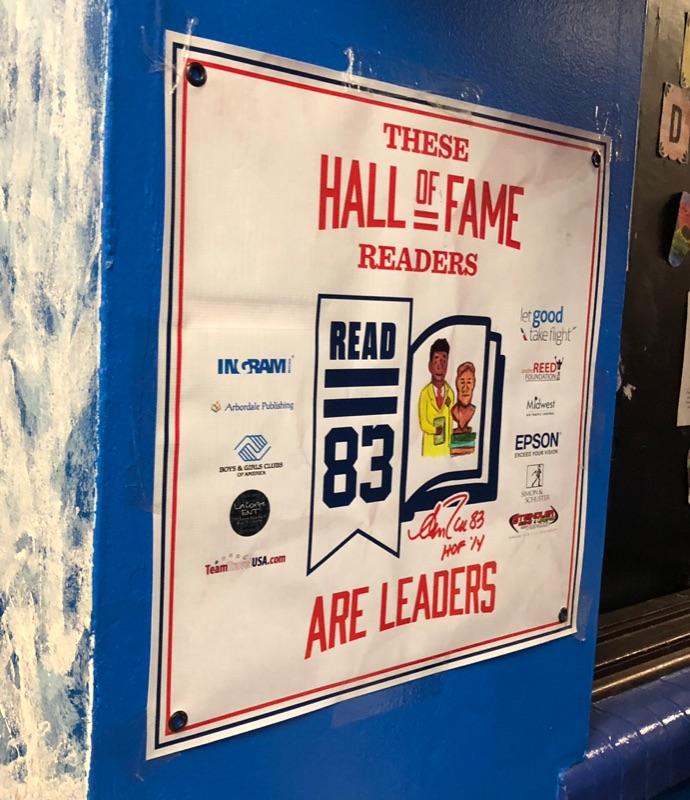 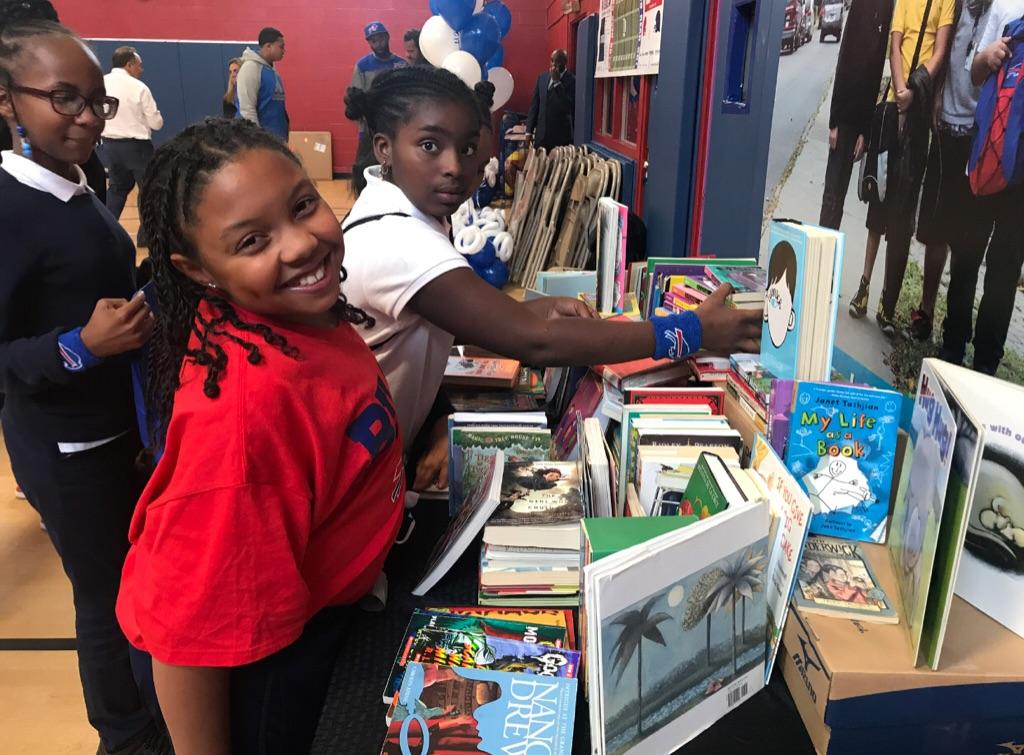 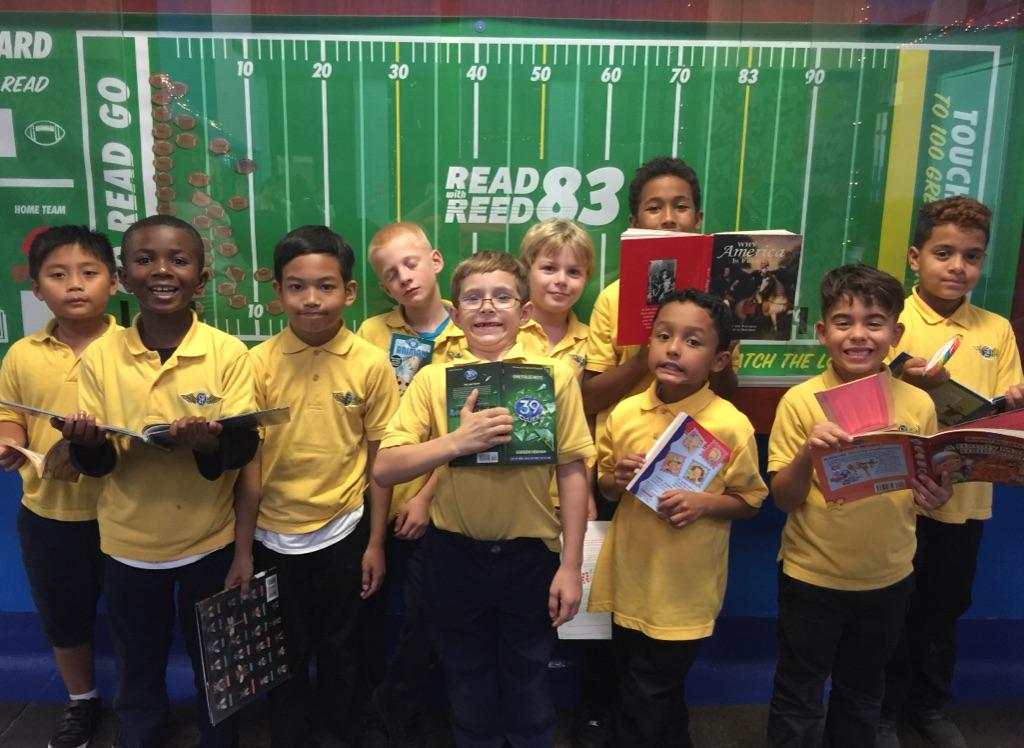 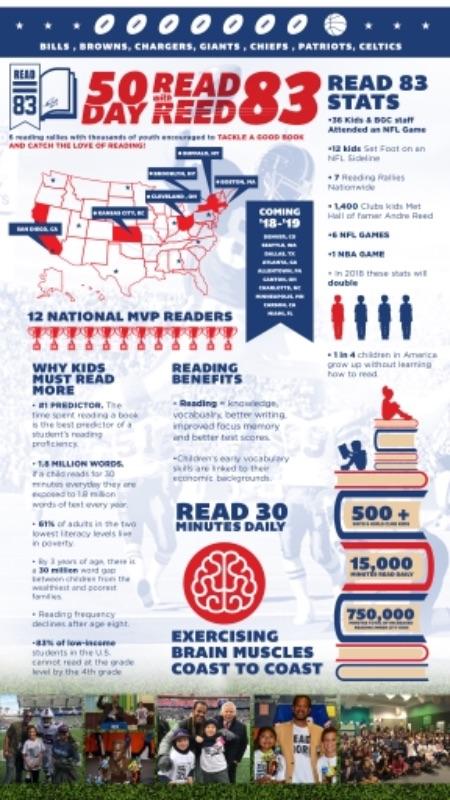 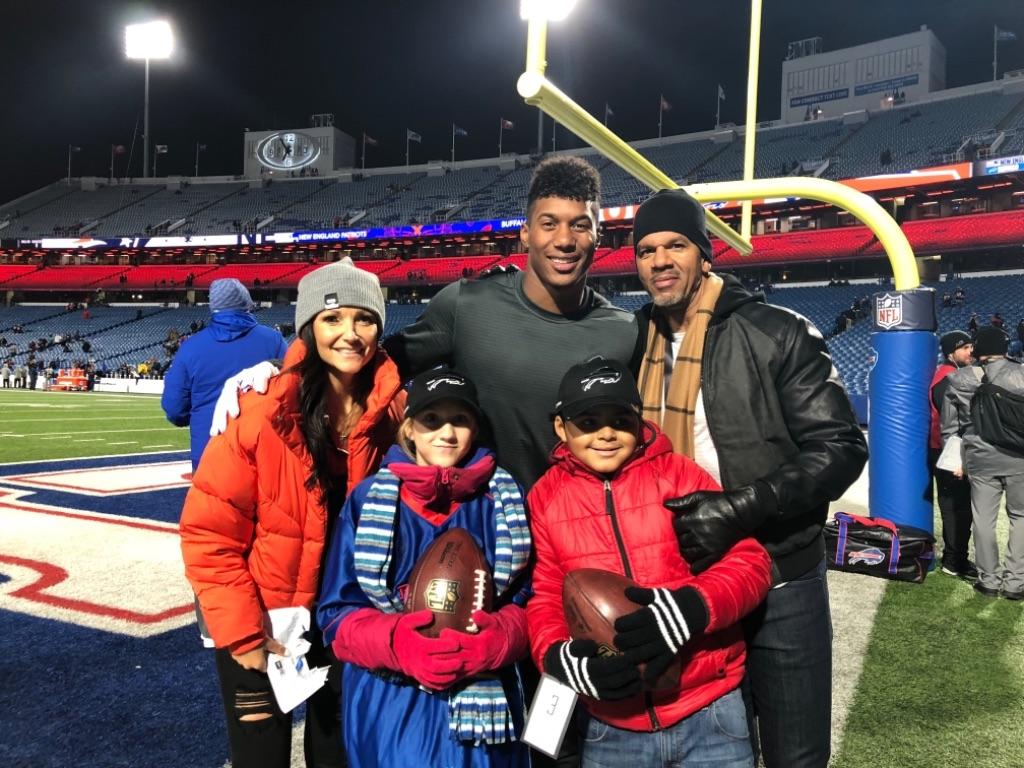 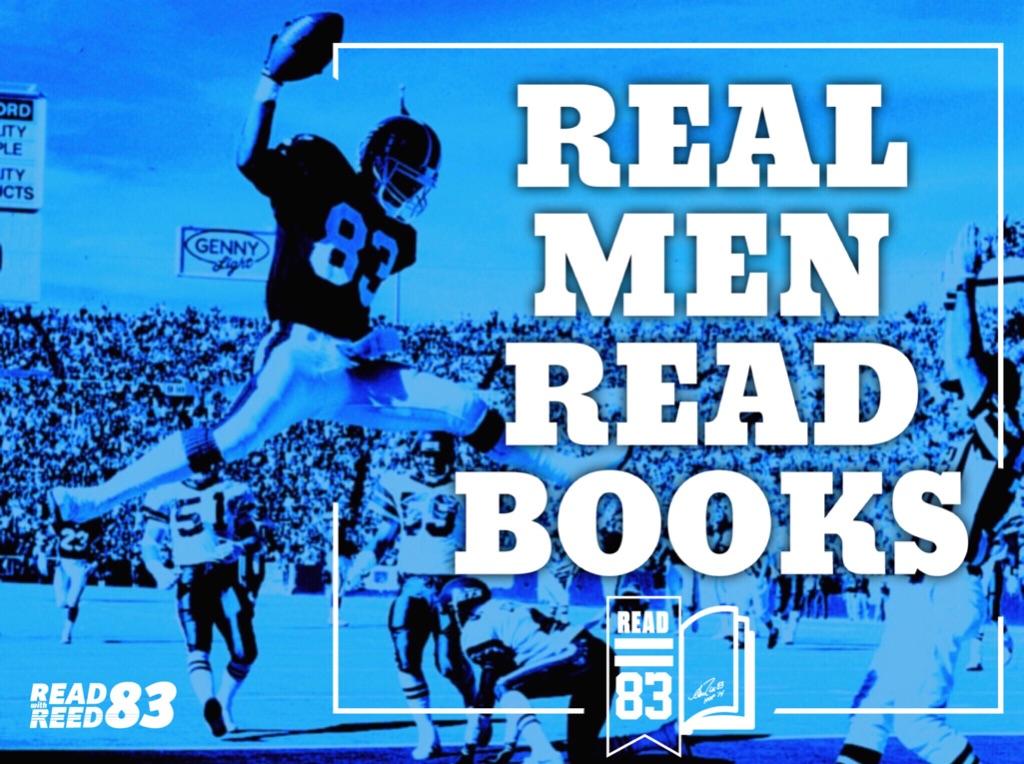 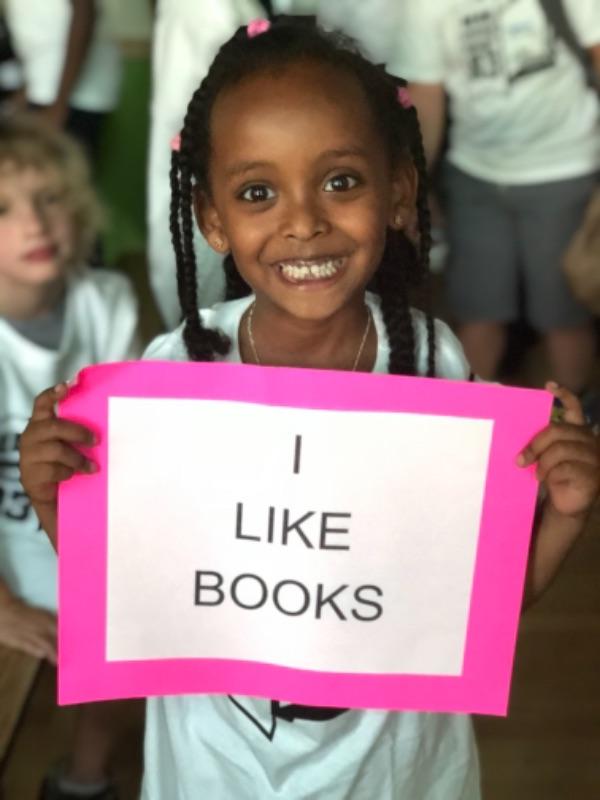 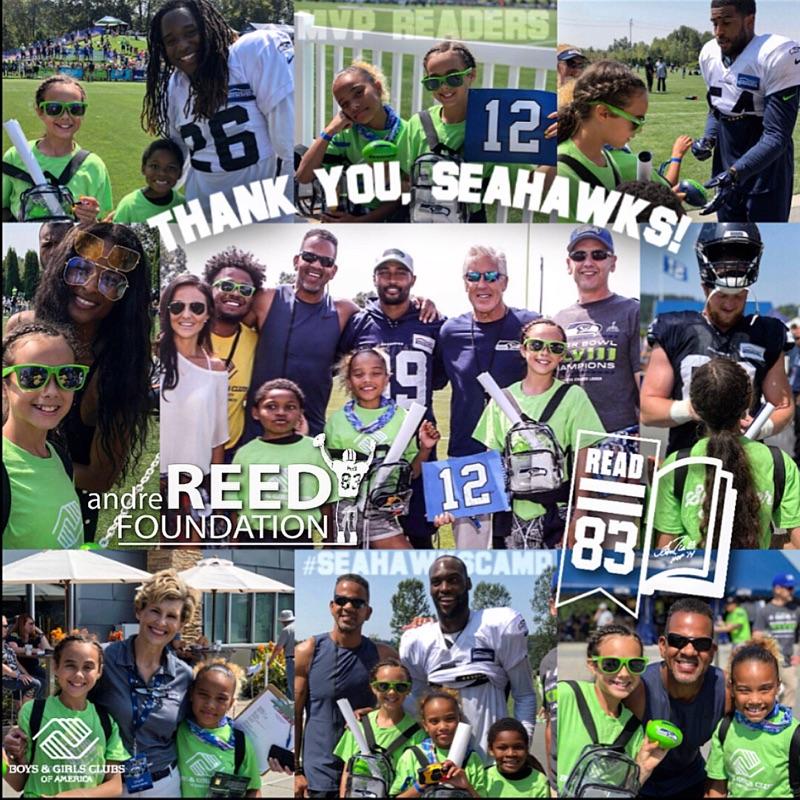 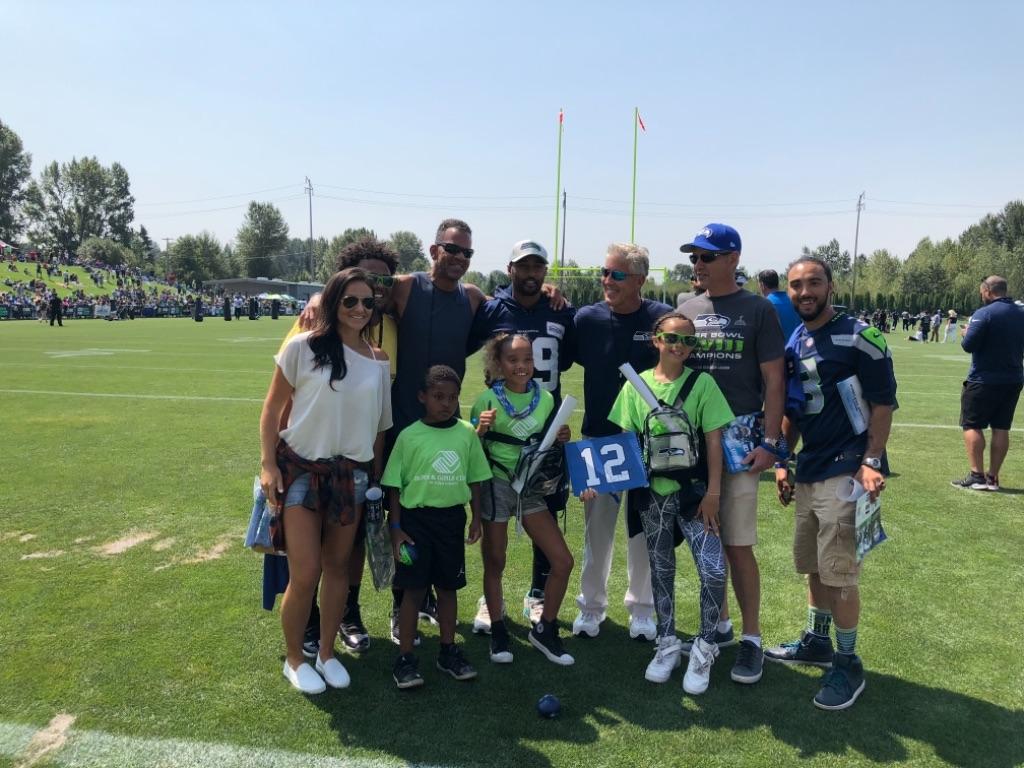 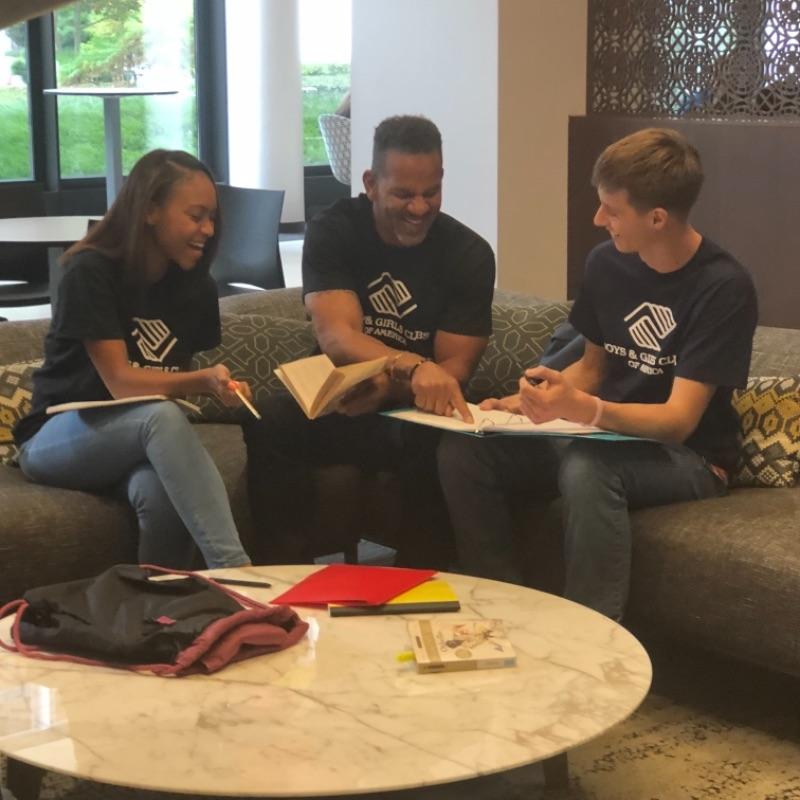