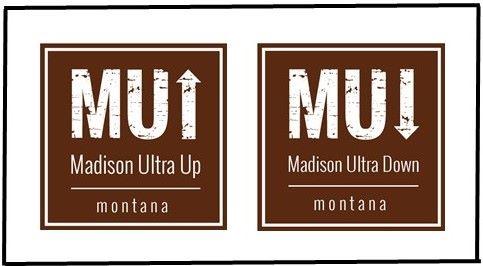 So you have a choice. One of you will start a 50K uphill on the cool, calming and tranquil waters of the Madison River and finishes at Monument Ridge, while the other does a 50K downhill that starts at 9,587 feet and offers view sheds where you can see 100 miles on a clear day and finishes on the banks of the Madison River.  The team high five in the middle is the stuff of legends.

Hit the ‘order’ link and we’ll see you in July!​