Words Alive's Board of Directors invites you to join our annual fundraiser -- for the first time,a self-paced, on-demand celebration of the power of reading.

Join Pulitzer Prize-winning playwright and author Ayad Akhtar in conversation with leading scholar Dr. Seth Lerer about his new, highly-acclaimed novel Homeland Elegies -- one of the most anticipated books of 2020.

Video is available to view at your leisure until December 31, 2020.

"The best book of the year." —Junot Díaz, O, the Oprah Magazine

"Akhtar reckons with the promises and deceptions of the American dream in this wrenching work...this tragicomedy is a revelation."  — Publishers Weekly (Starred Review)

"It would not surprise me if it wins him a second Pulitzer Prize."  —Ron Charles, Washington Post

A deeply personal work about identity and belonging in a nation coming apart at the seams, Homeland Elegies blends fact and fiction to tell an epic story of longing and dispossession in the world that 9/11 made. Part family drama, part social essay, part picaresque novel, at its heart it is the story of a father, a son, and the country they both call home.

Ayad Akhtar forges a new narrative voice to capture a country in which debt has ruined countless lives and the gods of finance rule, where immigrants live in fear, and where the nation's unhealed wounds wreak havoc around the world. Akhtar attempts to make sense of it all through the lens of a story about one family, from a heartland town in America to palatial suites in Central Europe to guerrilla lookouts in the mountains of Afghanistan, and spares no one -- least of all himself -- in the process.

Ayad Akhtar is a novelist and playwright. His work has been published and performed in over two dozen languages. He is the winner of numerous awards, including the Pulitzer Prize for Drama and an Award in Literature from the American Academy of Arts and Letters.

Akhtar is the author of American Dervish (Little, Brown & Co.), published in over twenty languages and named an O, The Oprah Magazine and Kirkus Reviews Best Book of 2012. As a playwright, he has written Junk (Lincoln Center, Broadway; La Jolla Playhouse; Kennedy Prize for American Drama, Tony nomination); Disgraced (Lincoln Center, Broadway; Pulitzer Prize for Drama, Tony nomination); The Who & The What (Lincoln Center, La Jolla Playhouse); and The Invisible Hand (NYTW; Obie Award, Outer Critics Circle John Gassner Award, Olivier, and Evening Standard nominations). As a screenwriter, he was nominated for an Independent Spirit Award for Best Screenplay for The War Within.

Among other honors, Akhtar is the recipient of the Steinberg Playwrighting Award, the Nestroy Award, and the Erwin Piscator Award, as well as fellowships from the American Academy in Rome, MacDowell, the Sundance Institute, and Yaddo, where he serves as a Board Director. Additionally, Ayad was recently named as President of the Board of PEN/America, and is a Trustee at the Rockefeller Brothers Fund and New York Theatre Workshop. He lives in New York City.

Dr. Seth Lerer is an American scholar, teacher, and public lecturer who specializes in the history of English literature and the English language. He is a Distinguished Professor of Literature at University of California, San Diego, where he served as the Dean of Arts and Humanities from 2009 to 2014.  He previously held the Avalon Foundation Professorship in Humanities at Stanford University.

Lerer won the 2010 Truman Capote Award for Literary Criticsm and the 2009 National Book Critics Circle Award in Criticism for Children's Literature: A Readers' History from Aesop to Harry Potter.  He lives in San Diego.

You are invited to support Words Alive by participating in creative fundraising opportunites.

Words Alive relies on the generosity of community members, like you, to help us connect children, teens, and families with the power of reading. Please consider making a donation with your ticket purchase or on our donation page if you cannot join the event. Donate today: www.WordsAlive.org/donate.

Shop a remarkable collection of restaurants and shops donating a portion of proceeds to support Words Alive. Explore the Mission Marketplace here:  www.WordsAlive.org/shoptosupport.

Words Alive relies on the generosity of our community to support our work to connect children, teens, and families with the power of reading. A very special thanks to those supporters who are making this event possible:

Words Alive connects children, teens, and families with the power of reading.  Founded in 1999, we provide access to relevant and quality books, shared reading experiences, and a connection to reading that lays the foundation for continued life success.  Our work bridges the gap in access to education for underserved students and families through our unique 0-18 model.  In the 2019-2020 academic year, we served 3,800+ students and families in San Diego facing extraordinary circumstances such as homelessness, poverty, foster care, abuse, impact by the juvenile justice system, and teen pregnancy.  We know that when everyone can read, whole communities thrive. 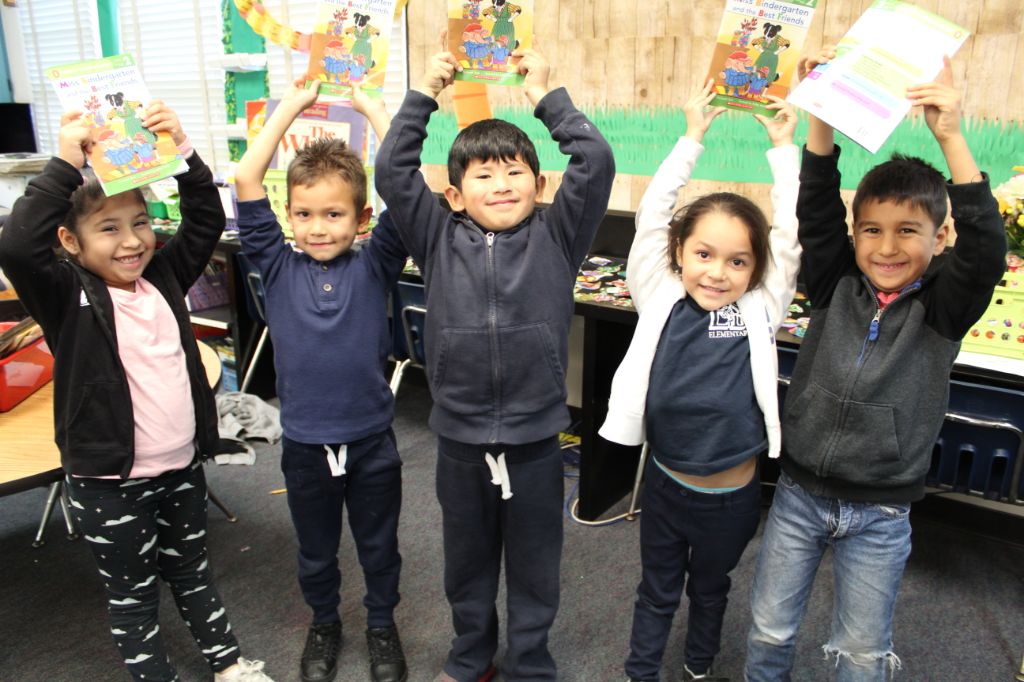