OIFF 2023 Presents I AM ALRIGHT - featuring The Silent Comedy

This is a special single admission ticket for Opening Night Only. (Festival Film Block Pass is not Valid for this Special Event)

I Am Alright – Directed by Krista Liney featuring The Silent Comedy

I Am Alright is a candid exploration of the challenges facing independent artists through the story of indie rockers The Silent Comedy. The film follows the band’s journey from an experimental side-project performing in coffee shops, through years of relentless international touring, to their ultimate collapse under industry pressures and their own mental health struggles. From euphoric highs to devastating lows, I Am Alright brings the audience along on an unfiltered look at the realities of life as a touring band and dangers of pursuing your dreams at all costs.

The World Premiere will be followed by a Q&A with members of the band including the Director. The band will also perform live semi-acoustic on stage. 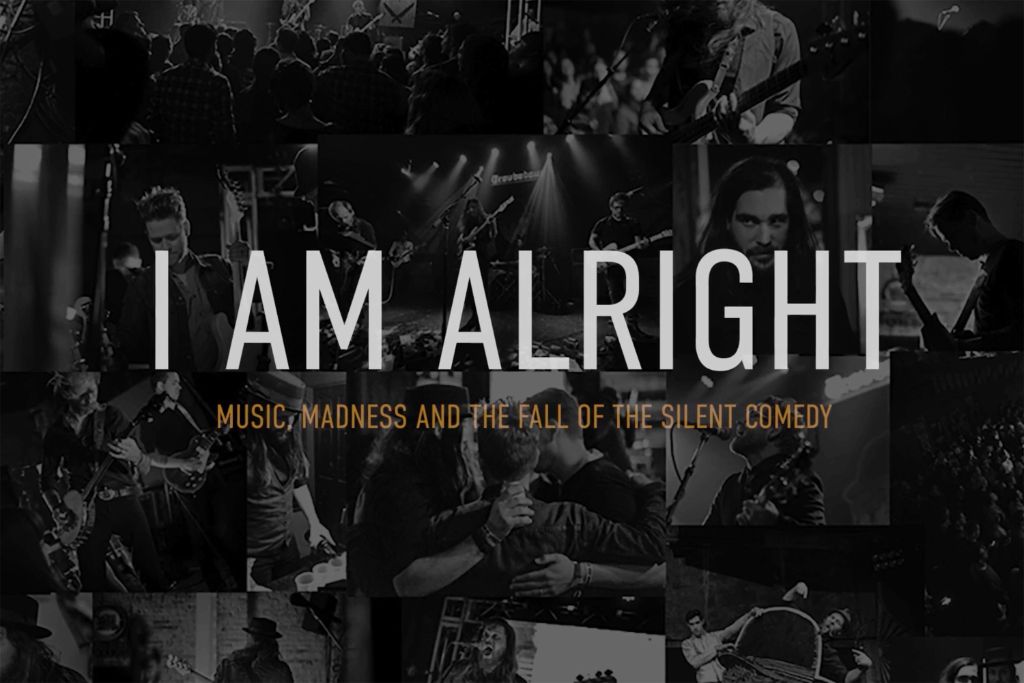 * NOTE: Ticket Price May Refelct $0.00 Until your Preferred Ticketing Option is Selected.