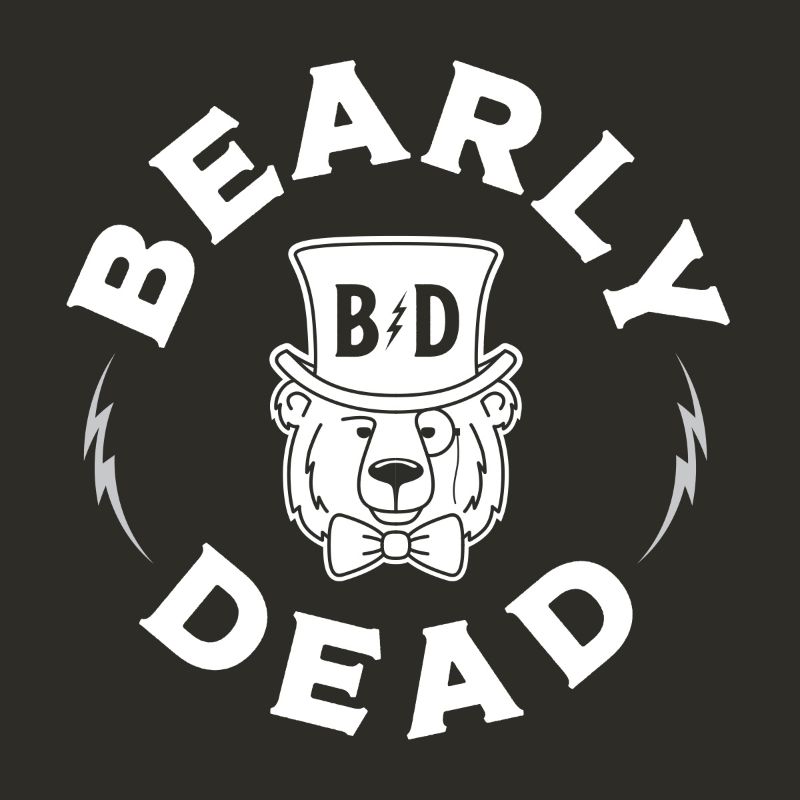 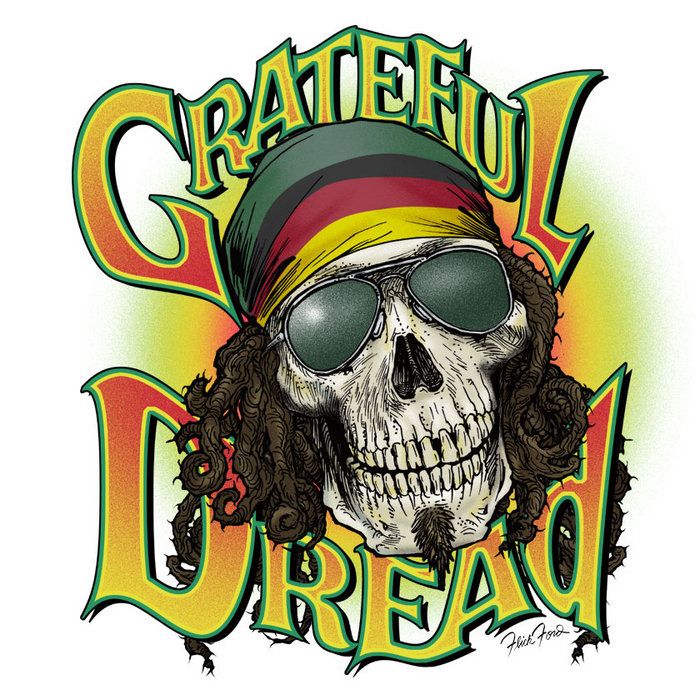 Four great bands in one day!

This rain or shine event will be at Magic Mountain Ski Area.

Kids 10 and under free, all children 16 and under must be accompanied by an adult.

One Naglene type bottle or factory-sealed bottle of water, 20 oz or less

Umbrellas- personal handheld only as to not block views

Grills or open flame of any kind

Firearms, knives and weapons of any kind, including pocket knives

No drugs or drug paraphernalia

No pets (with exception of service animals)

Bearly Dead is an all-star cast of players with deep roots in the New England jam & festival scene. While the band plays all of the Grateful Dead classics, they also dive into an extended catalog, which may include any song that any member of the Dead ever performed. With over 230 songs in rotation and new material being added all the time, Bearly Dead performs wildly different set lists every night and ensures that each show is a unique experience. With no designated “Jerry” or “Bobby”, this band is able to breathe new life into songs with their fresh, high-energy approach to them. Bearly Dead is a setlist-nerd’s dream!

Founded during an intense snowstorm in April 2015, Bearly Dead played its first show at Church of Boston, marking the beginning of its hallowed Wednesday Night Residency. In September of that year, Church was sold and the band found a new home on Wednesday nights at Thunder Road in Somerville. During their 5 years at Thunder Road, Bearly Dead was nominated twice for the Boston Music Award’s “Live Music Residency of the Year,” and burst onto the scene as New England’s premier Grateful Dead tribute band. The band has had the opportunity to play at some of Massachusetts’ most prestigious venues, including The Paradise Rock Club and The Worcester Palladium, as well as headlining turns at The House of Blues Boston, The Sinclair, and The Middle East Downstairs. Bearly Dead has also become a staple in the New England festival scene with appearances at Disc Jam, Wild Woods, Luna Light, Wormtown, Yasgur Road Reunion, Great North, Kind Mind Campout, and many more.

The Grateful Dread is the brainchild of drummer Tom Major (Entrain, Bo Diddley).The “Dread” has been primarily a Martha’s Vineyard based band playing to packed houses every summer for years. Drawing from the popular Grateful Dead songbook “The Dread“ infuse reggae and ska grooves for a unique interpretation of the Dead’s music. The Grateful Dread keep true to the adventurous spirit of the Dead’s live show, while maintaining a funky reggae groove.

Rev Tor Band with Mark Mercier Since 1996. Rev Tor has been a powerful presence on the east coast club and festival circuit, performing in venues from Maine to Key West Florida. Tor and his band have shared the stage with members of The Grateful Dead, Dead and Co., Phish, The Allman Brothers, and NRPS. Over a 25+ year career he has performed at festivals and concerts with the likes of Leon Russel, Los Lobos, String Cheese Incident and many others. 2021 brings the release of Rev Tor’s 8th album of original music “Snake Oil” on Smellydog Records.

Mark Mercier is best known as vocalist and keyboardist for the legendary New England based jam band Max Creek since 1973. Mark’s playing draws influence and inspiration from across the musical spectrum ranging from Ragtime to Psychedelic Rock. Not just an accomplished musician but an all-around wonderful person, Mark has earned a place in the hearts of many as a beloved elder of the jam band community.

Legion of Jerry has been lovingly paying tribute to the catalog of the Jerry Garcia Bandsince 2003. Featuring longtime stalwarts of the New England Jam band scene, Legion of Jerry knows How Sweet It Is to play  for all our Sisters and Brothers. After all, That’s What Love Will Make You Do. Band Members include Jordan Giangreco, Jeff Martinson, Kate Hubbard, Ron Spears and Brian Konopka

WE ARE GRATEFUL FOR OUR DEADICATED SPONSORS: 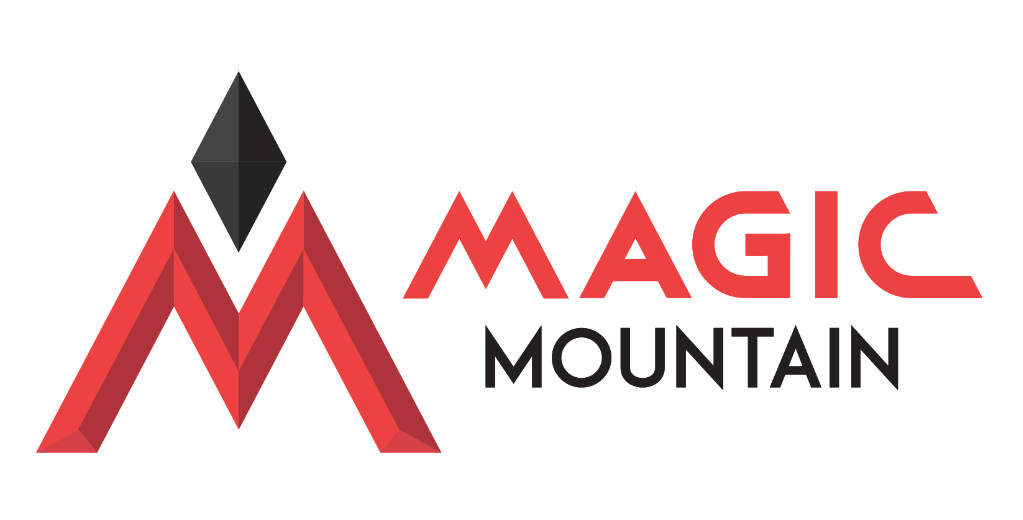